iPhones seem to be getting a bit more buggy and annoying as new updates to the iOS. People aren’t as happy as they once were with Apple and their big, beautiful tech bubble that exploded all over the world. Instead, I’ve been hearing more and more people complaining how they’re ready to switch over to Android because every time they update their phones, they get less battery life and more problems. I mean, you could just keep buying brand new iPhones every single year like they want you to, because who needs to eat, right? Not I.

This time around, people are getting pretty angry over a simple glitch that Apple has yet to fix and it has to do with the letter “I” as in – “I am over this f*cking problem.”

Basically when you type the letter “I” it comes out like this: 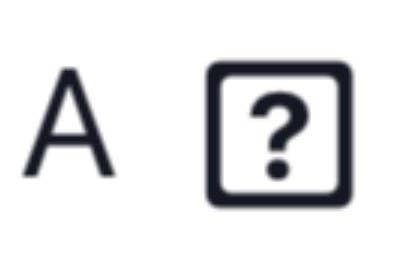 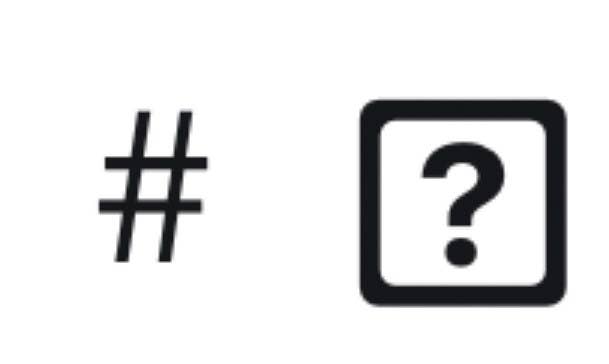 People online have been tweeting out reactions and – pretty much their version of #FirstWorldProblems.

This is a hilarious iOS 11 bug pic.twitter.com/TXFXbvgaqO

@Apple fix the dang “I️” bug in iOS. My work emails are taking ages to type because of this. Ridiculous. pic.twitter.com/l3B41oVpCm

anyone else can’t speak in first person over text today? me thinks this is so weird!! #applebug

What is up with this bug @Apple can’t type the letter “i” without it doing this.. I️ I️ I️ I️