Everyday life can serve up some major annoyances on a pretty regular basis. These little frustrations aren’t terrible enough to cause an outburst of fury, but they are inconvenient enough to be utterly aggravating.

From your computer seemingly conspiring against your ever typing your password correctly, to the stressful rush to gather up your change before the cashier begins helping the customer behind you, here are some everyday things that really grind our gears:

when the optometrist says “1 or 2?” pic.twitter.com/j7PTTTelMz

When you’ve been home for 4 hours and you look up and see ‘LTE’ instead of the wifi symbol pic.twitter.com/FjhDVddG6F

23. The bane of everybody’s existence.

22. Coins are SO STRESSFUL. 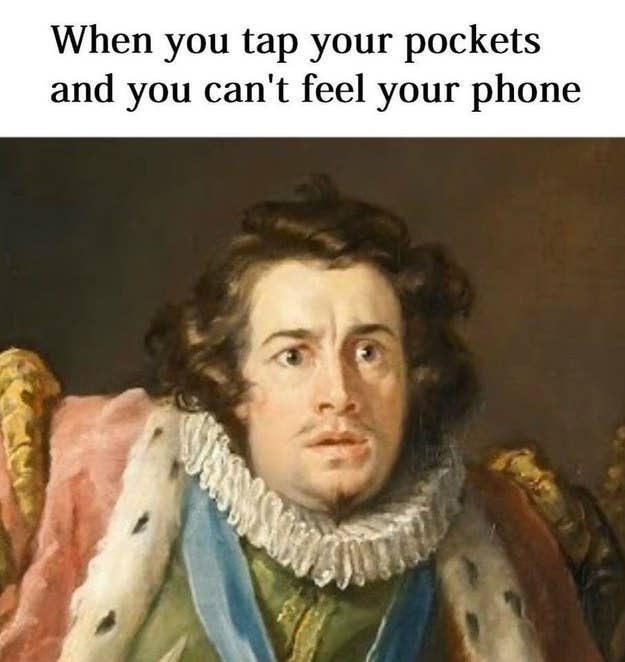 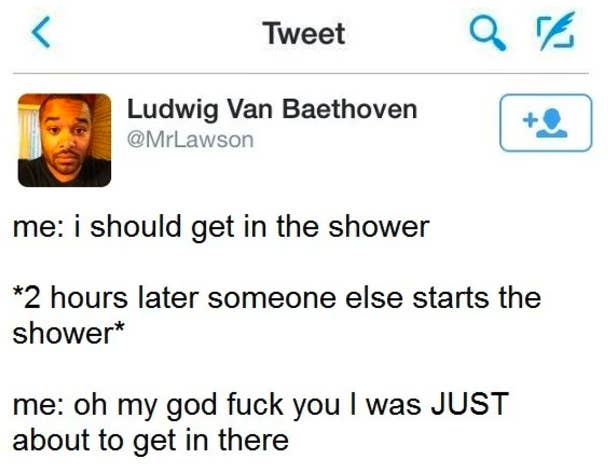 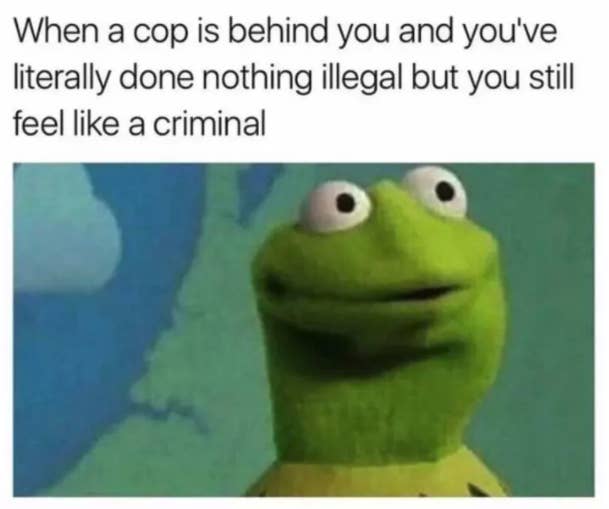 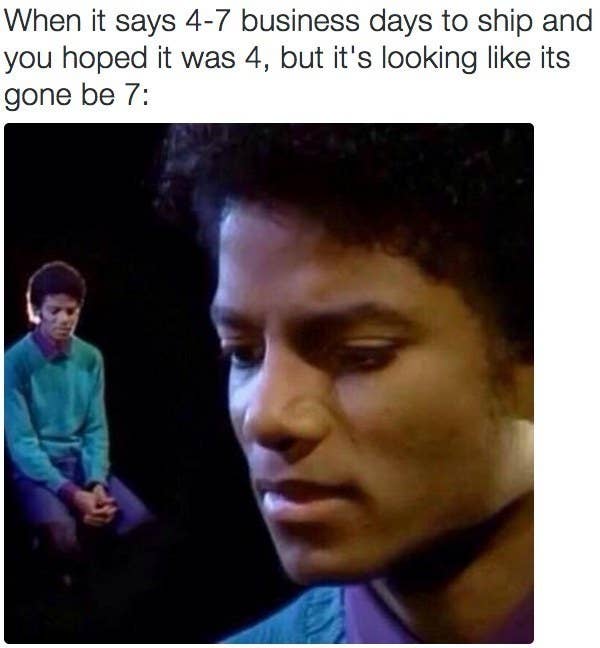 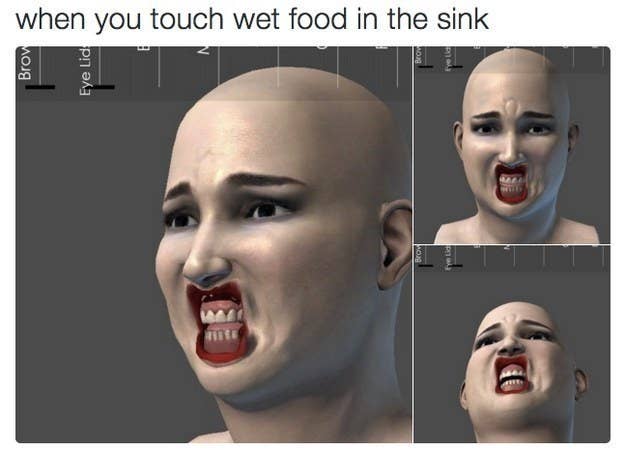 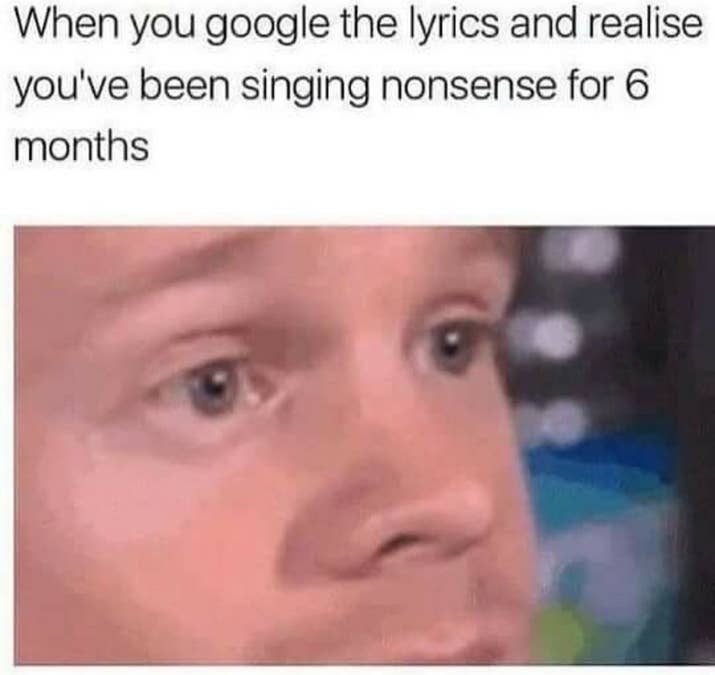 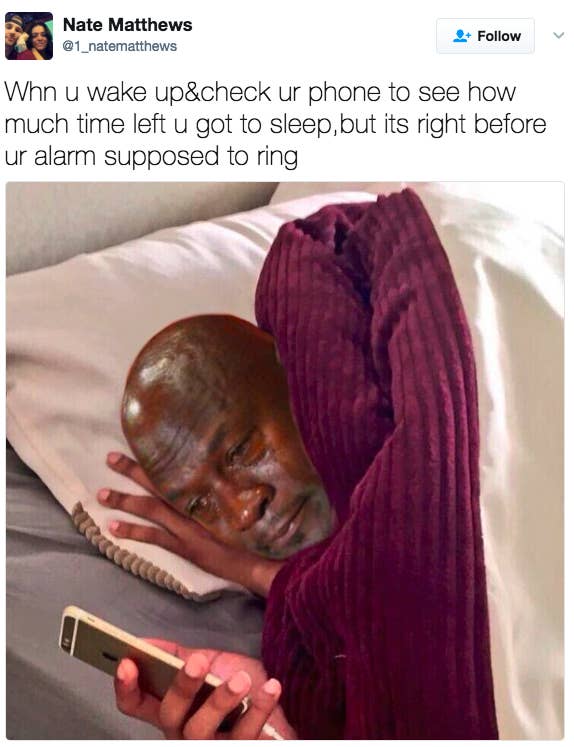 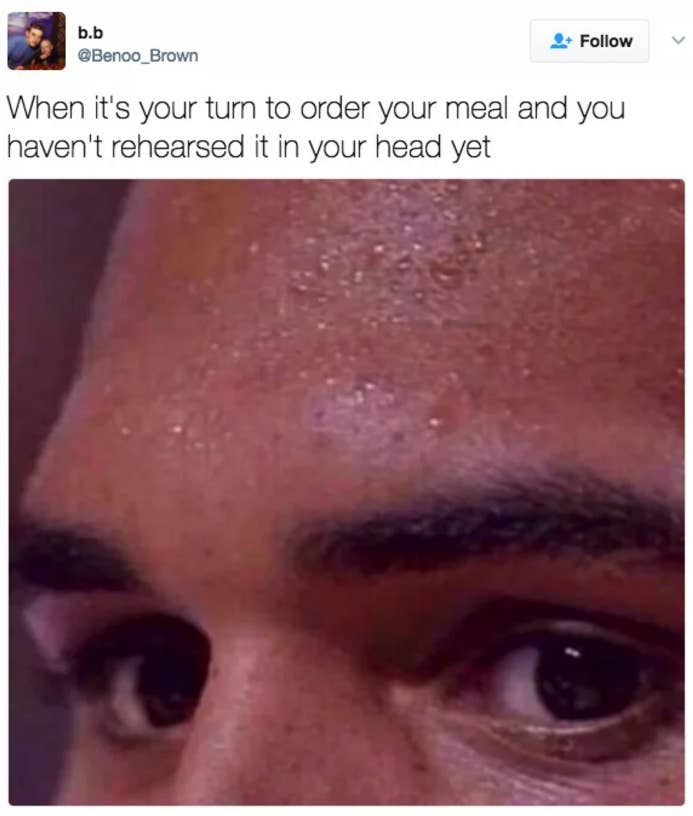 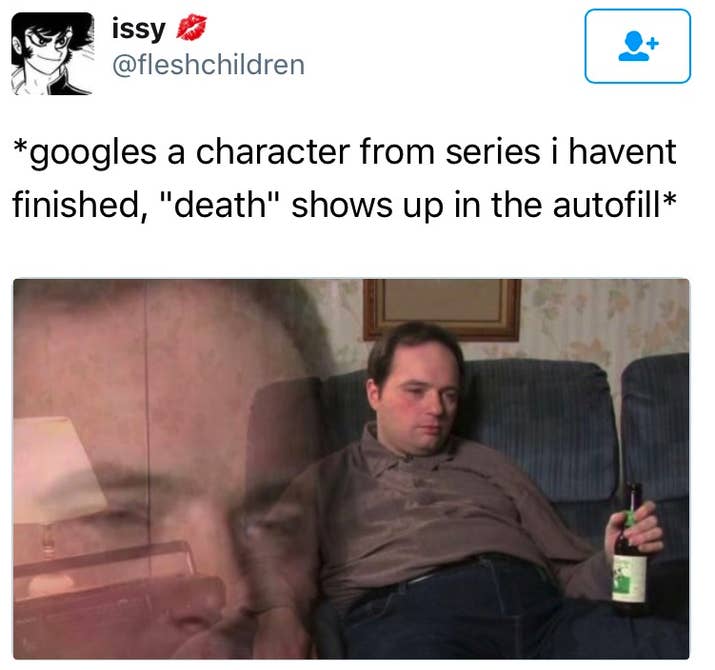 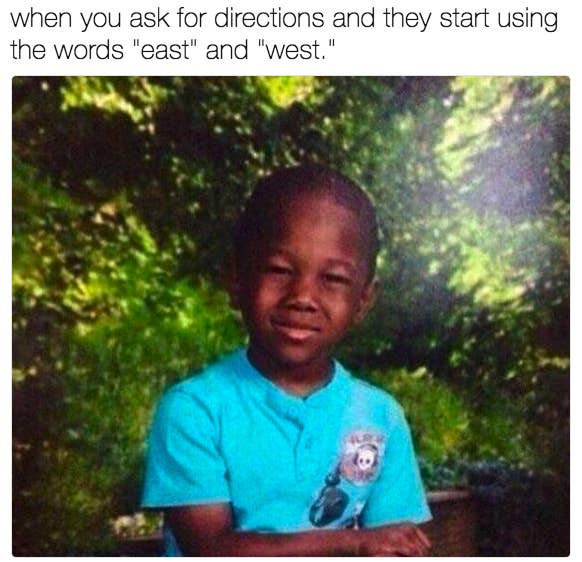 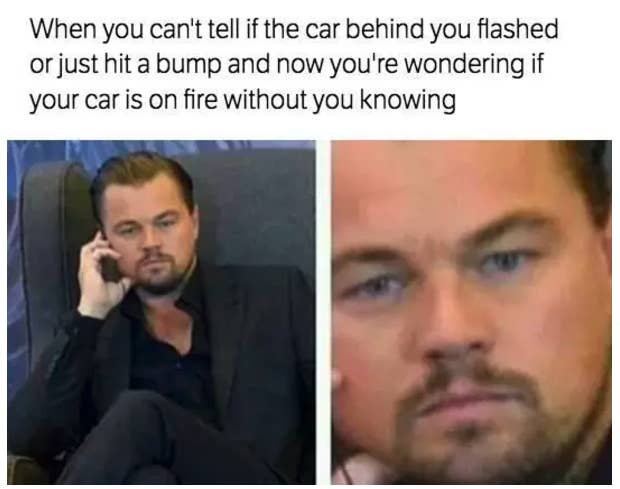 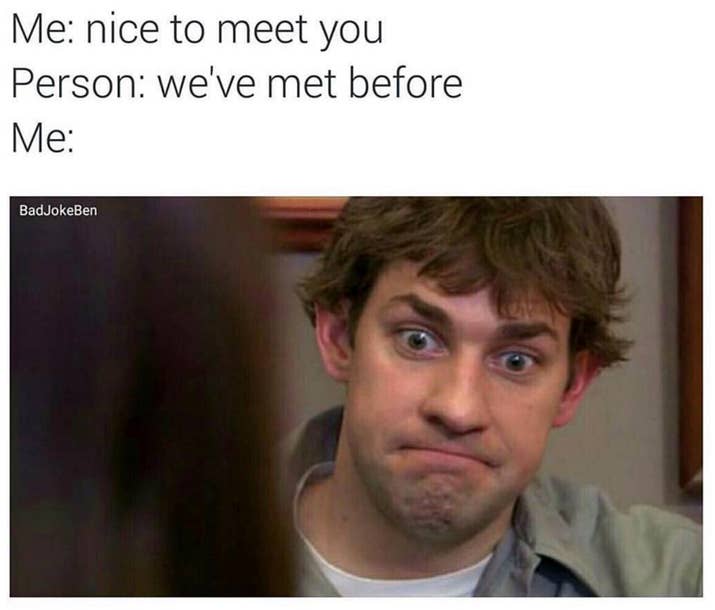 when you show people a movie you love AND THEY DONT PAY ATTENTION or react to any of the important scenes pic.twitter.com/OziMNfXbB4 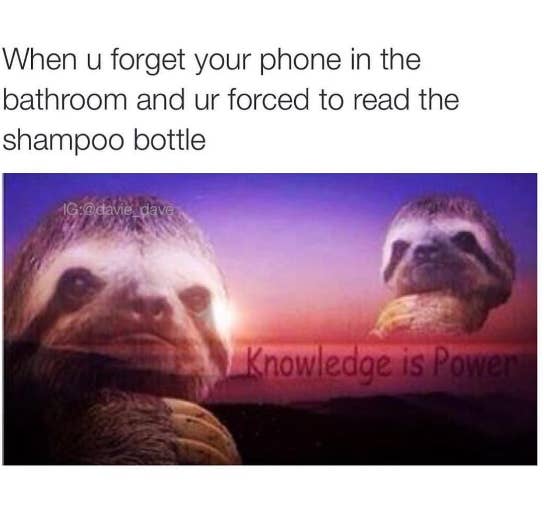 7. Yeeeah, a haircut’s not gonna fix this.

When you sit down in the salon chair with a plastic cape after a shampoo & wonder if you always been this ugly. pic.twitter.com/Tcmsf28KgB 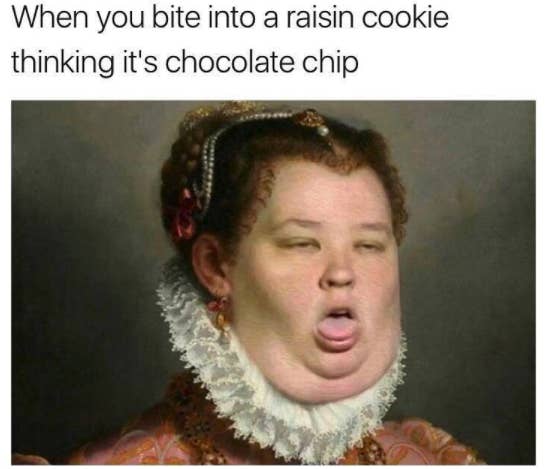 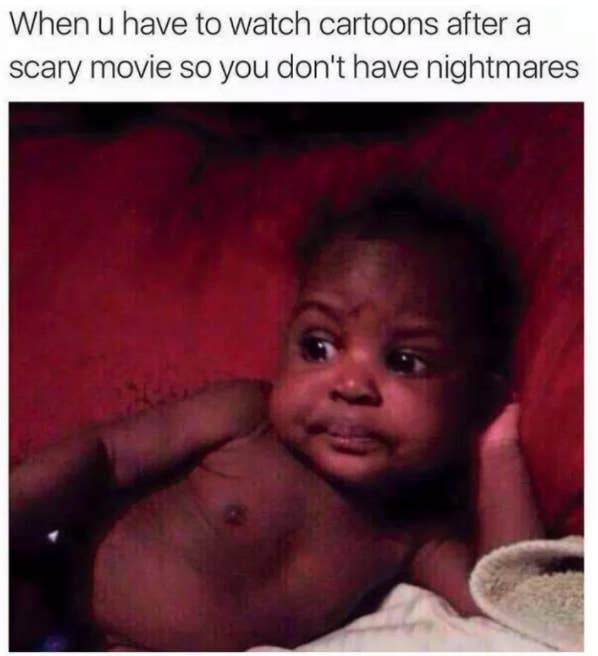 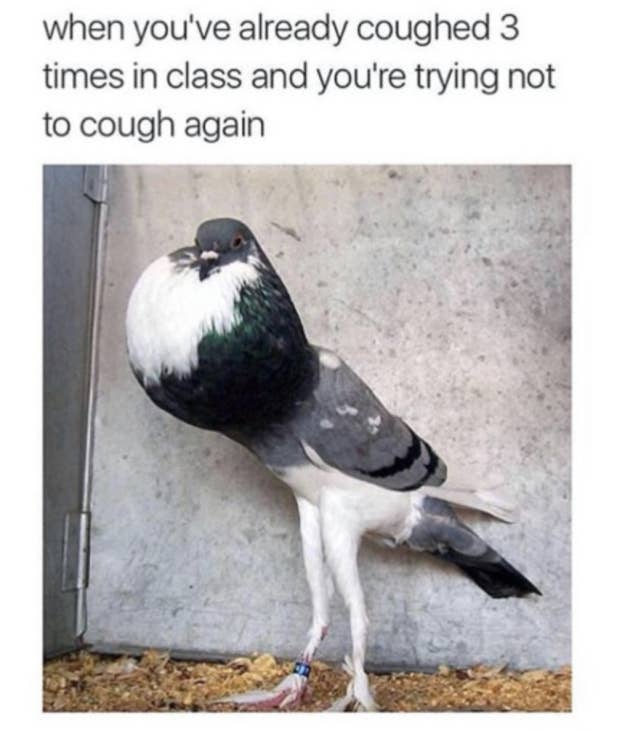 When you can just hearrrrrr your music getting quieter because some nonsense phone call is coming through pic.twitter.com/lwG1YBwaK5 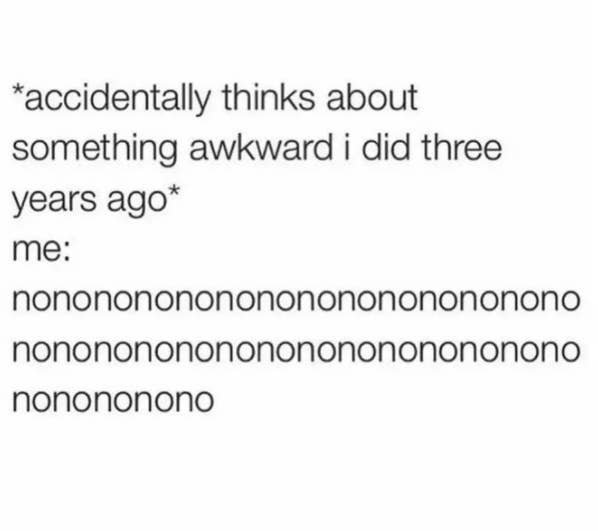